The first chapter demonstrated the nature of Prince Arjuna's sorrow on the battlefield. He was confused because he believed that he would be miserable irrespective of how he chose to act. At that point, he surrendered to Shri Krishna to guide him.  In the second chapter , Shri Krishna gave the highest Knowledge about the Supreme Reality, explaining elaborately to Arjuna that his sorrow is because of delusion born out of ignorance of his true nature. Shri Krishna reveals that the Self in Arjuna (and every one of us) is the same as the Supreme Reality, Brahman , which is eternal, changeless, and limitless. Experiencing this Knowledge is the goal of spirituality. At the beginning of the third chapter , Arjuna is confused about why Krishna gave him the highest Knowledge but still insists that he perform his duties as per the doctrine of Karma Yoga . He is not encouraged to pursue the path of Knowledge ( Jñana Yoga ) to be a man of wisdom as portrayed by Shri Krishna. The initial confu
Post a Comment
Read more 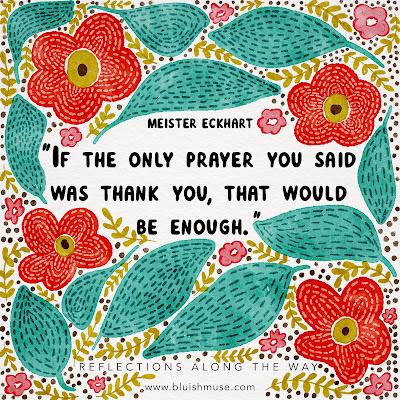 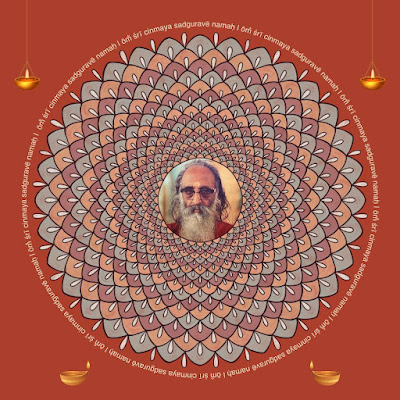